The Team at Tree Essence Advancetown 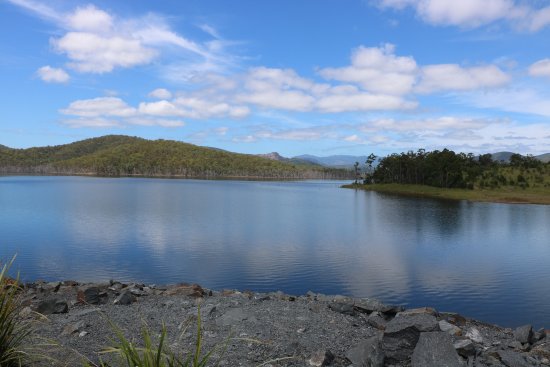 
Did you know this about Advancetown, Queensland?

In the Gold Coast hinterland is situated Advancetown which is a small outer locality in the city. The land is so rich in good tinder which attracts timber cutters in the 1870's The suburb's abundance of timber has helped a lot of early settlers all over the area and which eventually established their lives in Advancetown. As of 2011, Advancetown recorded a population of 382 people living in the area.

The locality was called Advancetown because of a man named Ernest Belliss. He opened up a hotel in 1905, called it the Advancetown Hotel, owned more real estate and donated it for the establishment of the Advancetown School, and since then the name endured.

Advancetown continued its developmental ups and downs up until the entire town was drowned in 1977 after the Hinze Dam opened. The nearby district of Latimer, named after Latimer Creek, was renamed Advancetown in 1985. Hinze Dam still supplies water to most of the citizens of Gold Coast.  From when it was first built, it used to hold up to 42 million litres of water. Now, with the upgrades made to the Hinze Dam, it can now hold up to 310 million litres of water. Now that's a lot of water.

Advancetown was one of the suburbs in Shire of Albert and was merged into the Gold Coast City in 1995.