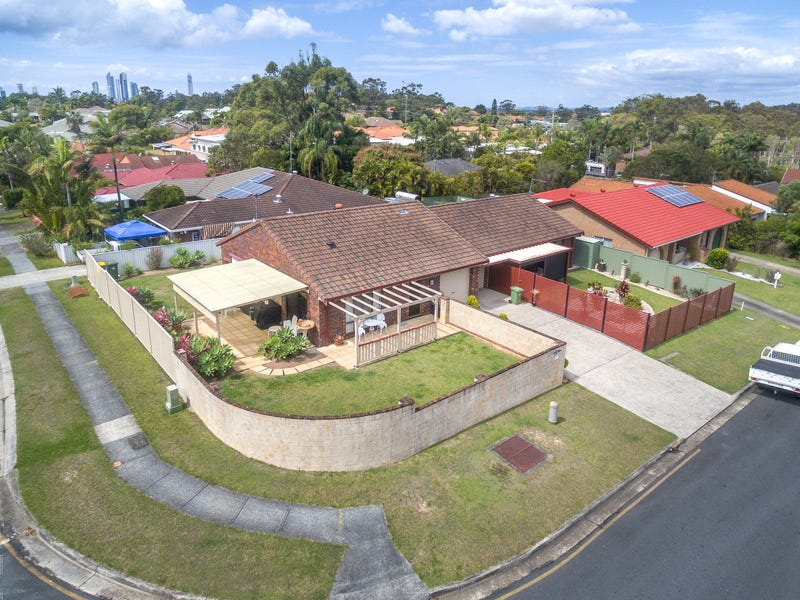 Our business is heavily focused on tree removal Ashmore. As one of Queensland's Best Arborists we are ready to come to you in Ashmore.


Did you know this about Ashmore, Queensland?

Ashmore is a suburb on the Gold Coast that in 2011, hosted a population of 11,586 according to the Census conducted at the time.

The suburb was predominantly established in the 1970s and today features a bustling hub of retail options (particularly around the Southport-Nerang Rd sector) and a busy residential area in amongst some lush forestry.  The Ashmore City Shopping Centre, a shopping centre in Ashmore, is amongst the larger stores which are in the suburb's main retail area on Southport-Nerang Road.  Hungry Jack's, Pizza Hut and Red Rooster are featured in the suburb which is right across Ashmore Plaza.

Ashmore was known to contain substantial amounts of Blackbutt (Eucalyptus piluaris), in amongst tall open forest. Cleared often for residential housing, this type of ecosystem is listed as endangered.

Ashmore is surrounded by the localities of Molendinar, Southport, Nerang, Carrara, Benowa and Bundall. Ashmore is situated in the State electorate of Southport whilst in the Federal Division of Moncrieff.

The name Ashmore is derived from a locality of family pastoral land originally based in England. Once a remnant of this landscape in England, Ashmore today has lost much of its green lustre in favour of many housing developments and commercialised spaces.

There are a few numbers of private schools in Ashmore. One of which is, Aquinas Catholic College located in Southport-Nerang Rd with Guardian Angels Primary School.  Another private school is Trinity Lutheran Primary on the western end of Cotlew Street and caters for years prep to 7. Also, along Currumburra Road, lies Ashmore State Primary School.  And on the corner of Heeb Street and Benowa Road is also a school called Gold Coast Institute of TAFE.

When it comes to transportation, the suburb has a total number of routes which covers most of the areas. It has 741 buses which travel from Australia Fair to Broadbeach South, which hits Ashmore on Cotlew Street, Freda Street and Heeb Street through streets.