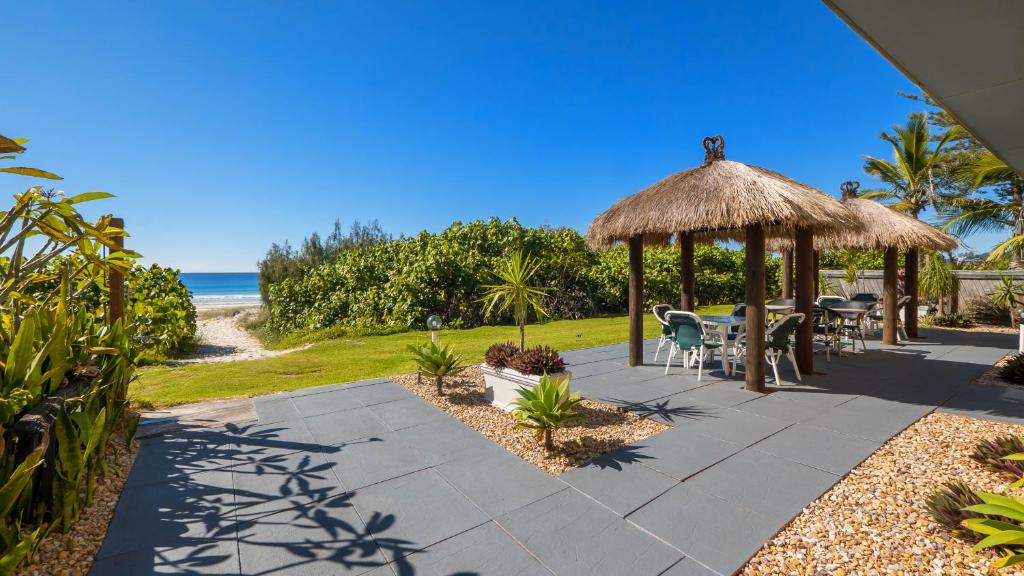 We are frequently arborist tree pruning, tree lopping and removing nuisance trees in Bilinga. All our great testimonials confirm that our tree pruning in Bilinga is first class.

We know you have lots of questions about engaging an arborist in Bilinga, so please make contact. We are here to help.


Did you know this about Bilinga, Queensland?

Bilinga is a coastal suburb located in Gold Coast, Queensland.

According to the 2011 census, Bilinga tallied a population of 1,622 individuals. The suburbs median age was 43 years, 6 years higher compared to the national median of 37. 71.5% of  Bilingas population was composed of people who were born in Australia.

The term Bilinga was originally derived from a Yugambeh word 'Bilinba' which means bats. The suburbs name was approved in 1918. It was located in line of the Nerang Tweed Railway.

Percy Hanzel, a businessman, opened a general store near the rail siding in 1923 which was said to be the catalyst for an increase in development.

Around 1920s, the new coastal road improved access to the area for tourists and residents.

In 1938, the man who was drowned on Bilinga Beach in 1937 caused the beach to open the Bilinga Surf Lifesaving Club. The members of this club guard the beach on weekends and holidays from September to May every year.

Situated at the Eastern Avenue Bilinga, is the Gold Coast Airport. It is also known as the Coolangatta Airport though it is located in Bilinga and across the border into Tweed Heads, New South Wales  because Coolangata is more known than Bilinga.

Bilingas neighboring suburbs are Tugun, Cobaki Lakes, Coolangatta and Tweed Heads. The suburb is also close to the Pacific Ocean.

People residing in Bilinga often choose to grow trees in their lawns and backyards as it has advantages going beyond aesthetics. But trees that are not conserved properly may cause destruction and harm to houses, fences and especially to the people living in the area. To avoid any unnecessary damages from trees, and for other tree-related services like tree removal, or tree pruning, call Tree Essence for they know how to get the job done.