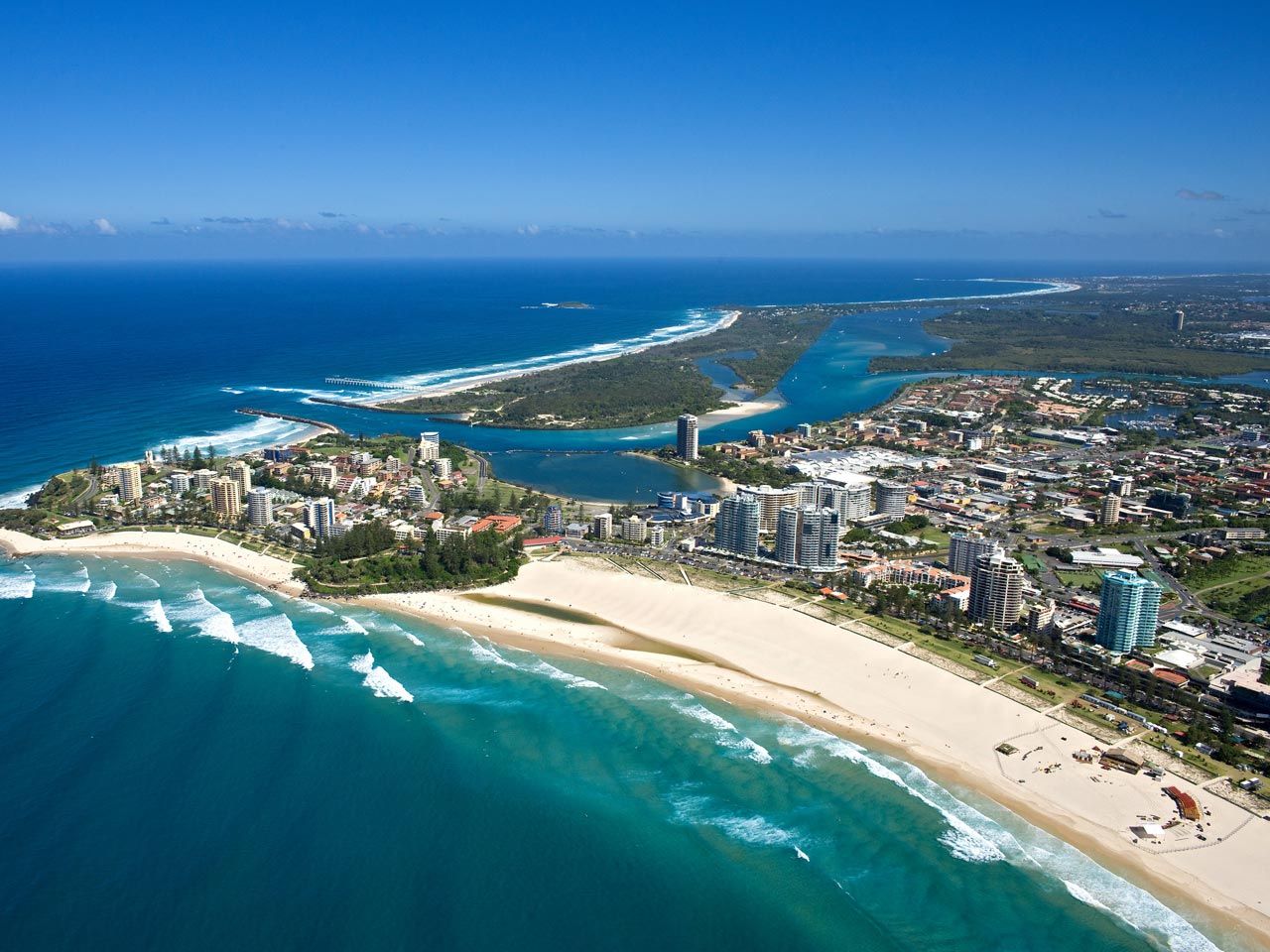 We take great care to provide expert arborist tree services for Coolangatta. We work hard as confirmed by our client reviews when it comes to tree removal in Coolangatta.

Call us now for a free quote


Did you know this about Coolangatta, Queensland?

Coolangatta is a suburb in the southern section of Gold Coast, Queensland, and located 25 km from Surfers Paradise and 104 km from Brisbane. The suburb got its name from a wrecked schooner named Coolangatta in 1846.

Derived from the 2011 census, Coolangatta is home to more than 5,000 individuals. The population consisted 49.9% of female and 50.1% of male. The suburb's median age was 49, 12 years higher compared to the national median. 67.4% of the population was made up of people born in Australia.

One of the early settlements on the city of Gold Coast was Coolangatta. Based on the steep headland at Point Danger, European settlers purchased the area in 1828 by a convict station and the red cedar farmers followed.

A 25-meter schooner, Coolangatta was assembled by John Blinksell in 1843 for Alexander Berry, the owner of the Coolangatta Estate, adjacent to Coolangatta Mountain on the Northern bank of the Shoalhaven River, New South Wales. The ship sank during a storm on the Bilinga Beach on the 18th day of August 1846. The ship was under Captain Steele from Brisbane. The ship conveys red cedar logs and two prisoners, George Craig and William George Lewis.

The areas that surround the suburb are Bilinga, Tweed Heads and Tweed Heads West. Coolangatta is held under the Federal Division; McPherson.

People living in Coolangatta often choose to grow trees in their backyards as it adds beauty and attraction. But trees that are not maintained properly may cause damage and harm to houses and to the people. To avoid any unnecessary damages from trees, and for other tree-related services like tree removal, or tree pruning, contact Tree Essence.

Call us now for a free quote


Jamie did an amazing job for me in removing a large messy palm tree and cleaning up perfectly afterwards. He is highly professional and skil... more

I needed bamboo pruned. Tree essence team did a great job. They were professional in every respect - responsive, provided good quality work ... more